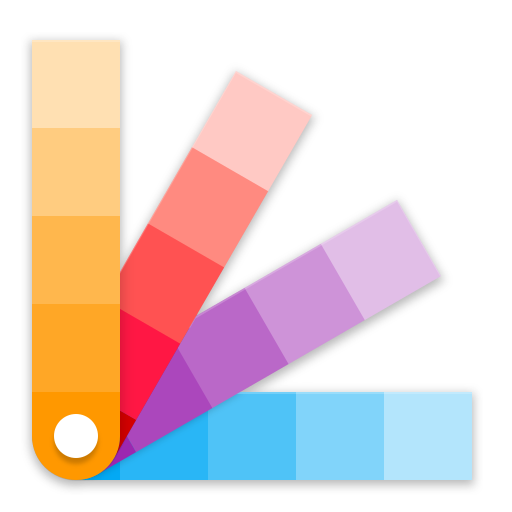 The objectives of Tamil Virtual Academy are as follows:

In Tagavalaatruppadai, the Archaeological & Historical sites, Monuments, Excavations, Inscriptions, Religious places, Sculptures, Coins, Copper Plates and painting were captured as photograph and these images were uploaded in the web portal with necessary metadata in standard format. (www.tagavalaatruppadai.in)

To create awareness on the necessity of Tamil Computing “kanitamilperavai”  has been started in 100 colleges and universities which include arts and science, engineering, agriculture and medical colleges.  Till date more than 10000 students from various Colleges / Universities have registered for KanitamilPeravai.

(2) Under the TANII scheme for the year 2015-16, the Government of Tamil Nadu has sanctioned Rs.1.00 Crore. Tamil Virtual Academy has created a digital library with the collection of all rare documents, books and periodicals, which manifolds the accessibility and visibility of rare documents to scholars across the Globe.In this project 53,27,879 pages from 24,656 numbers of rare books, periodicals and documents were scanned. In the first phase 11,283 books and periodicals were uploaded in the website http://tamildigitallibrary.in. It was officially inaugurated by Hon’ble Chief Minister of Tamil Nadu on 11.10.2017. 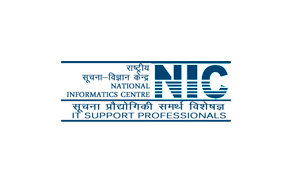 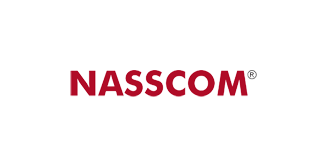 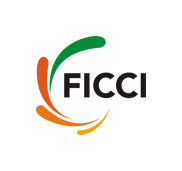 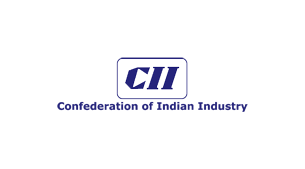 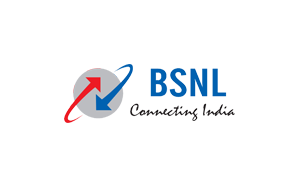